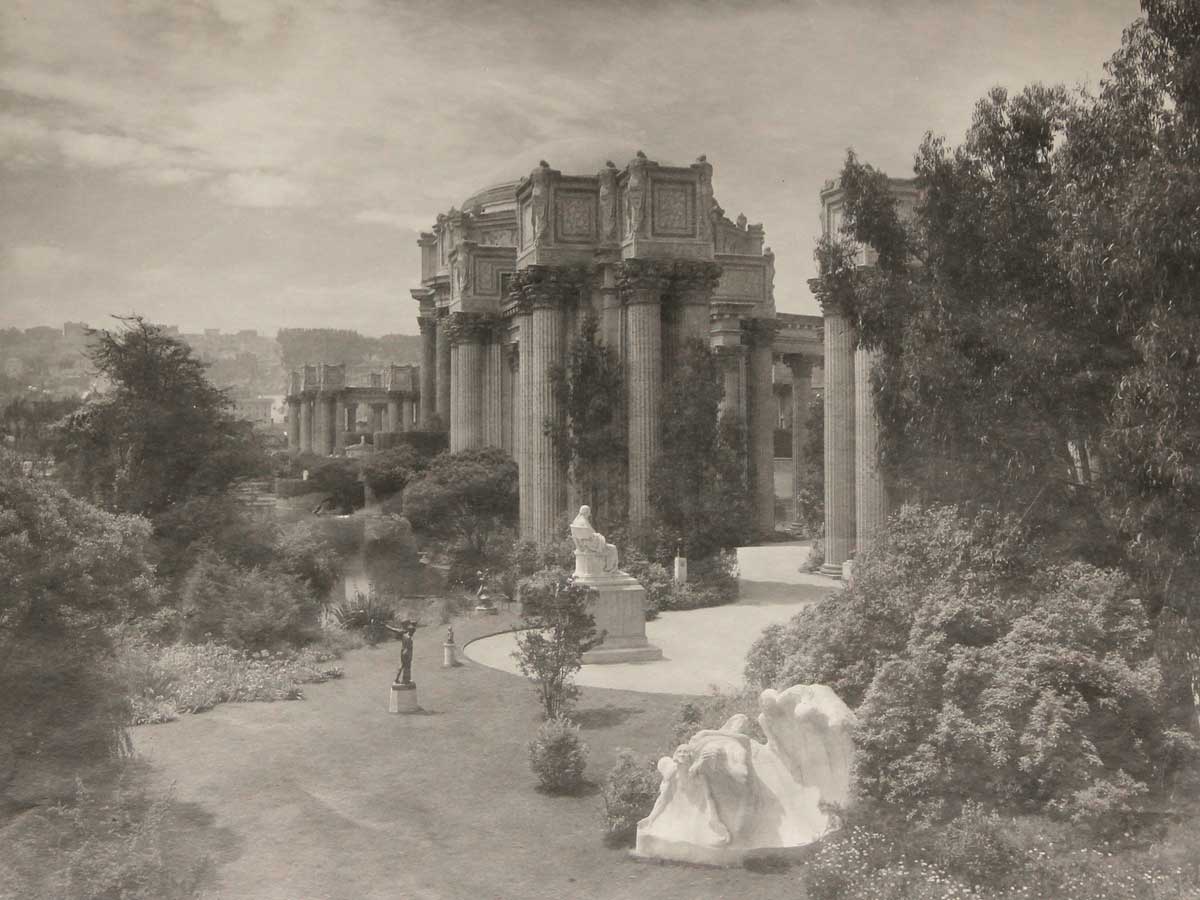 Phoebe Apperson Hearst, honorary president of the Woman’s Board, exerted a quiet yet pervasive influence on the Panama-Pacific International Exposition. Widow of Senator George Hearst and mother of newspaper magnate William Randolph Hearst, Phoebe was one of the wealthiest women in America, an internationally renowned philanthropist, and honored by her fellow Woman’s Board members as “the most distinguished woman of California and second to none in the country.”1 Her work for the exposition encompassed everything from entertaining visiting dignitaries at her hacienda in Pleasanton to decorating the California Building and organizing—and substantially funding—the Traveler’s Aid Society. ... Read More >