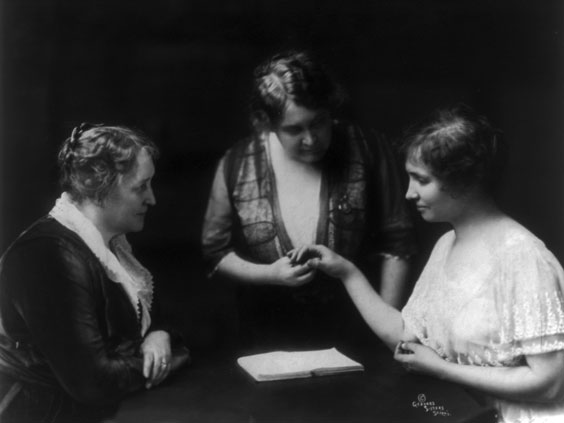 Nearly 19 million people from all walks of life thronged through the turnstiles of San Francisco’s 1915 World’s Fair—young and old, men and women, ordinary and famous.

“Helen Keller is the eighth wonder of the world,” wrote her friend and the literary giant Mark Twain in his January 1901 journal entry. The social reformer Upton Sinclair called Keller “America’s most famous blind girl . . . who has come to see more than most people with normal eyes.” The planners of the fair surely agreed, for they designated November 6, 1915, Helen Keller Day. ... Read More >