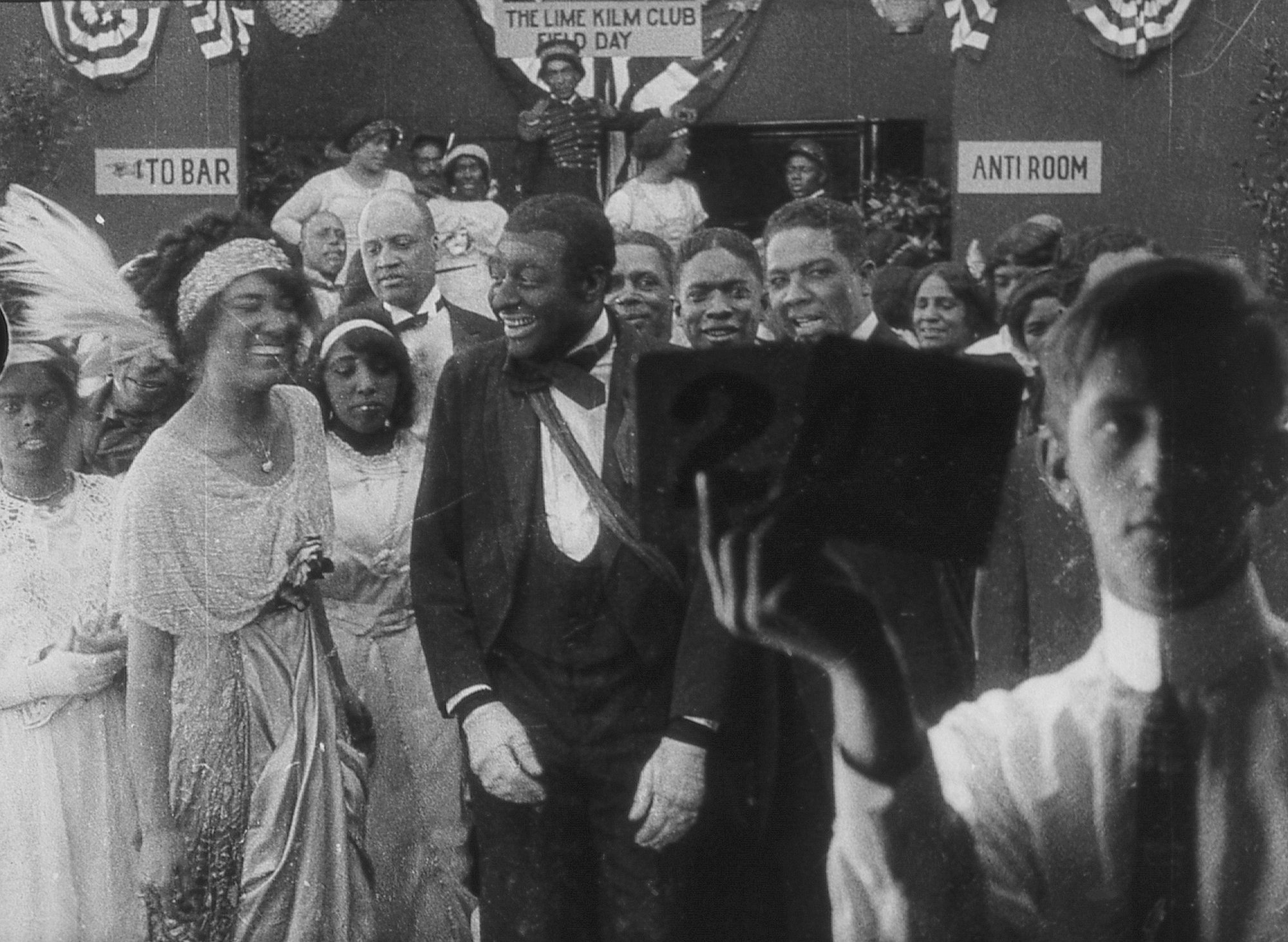 Images from the past often remind us of challenging histories. In particular, popular depictions from a hundred years ago show us grotesque depictions of non-white culture. The PPIE brings forth many such difficult images, including a feature length film.  Released in 1915, D.W. Griffith’s Birth of a Nation enveloped audiences in a heroic narrative of white supremacy. Often heralded for its epic production techniques and dramatic editing, the story shocks contemporary viewers with its candid assumptions of white racial superiority. Nonetheless, it remains one of a few depictions of a difficult period in American history, namely the history of Black Americans immediately after the Civil War, or the era of Reconstruction. The film’s popularity, however, belies the efforts of Black American entertainers such as Bert Williams vying for control of their visual representation in popular culture.

This episode examines the ways in which we look at images of the past. We look at a contemporary depiction of the Civil War, and what it signifies to omit a point of view. We look at the portrayal of African Americans one hundred years ago, examining the use of blackface by both Black and White performers. Set to the music of Bert Williams and the soundtracks to Birth of a Nation and Ken Burns’s The Civil War, we aimed to show the ways in which these depictions could mask the humanity and inhumanity of its participants.