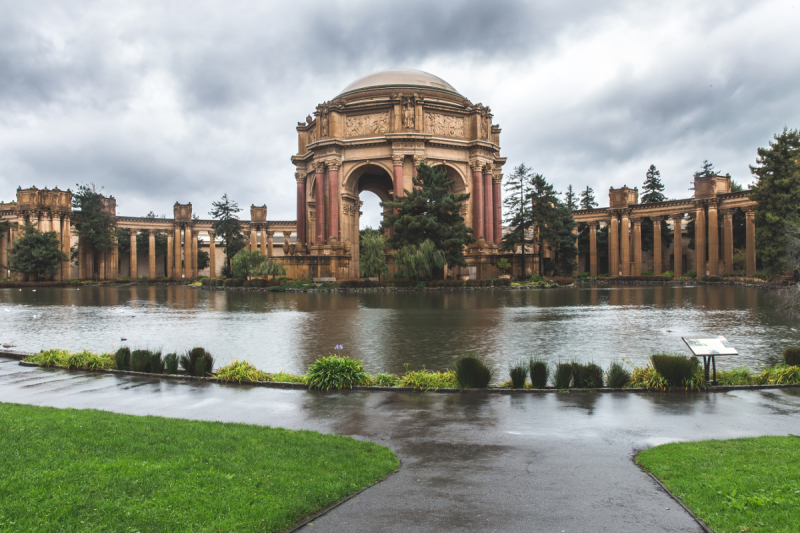 Christopher Reynolds and the Los Angeles Times explore how San Francisco and San Diego were shaped by their rival 1915 expositions:

A hundred years ago, San Francisco had something to prove.

Its leaders wanted the world to know they had rebuilt since the earthquake and fires of 1906, and they wanted to woo the travelers and commerce that would be headed west through the just-completed Panama Canal. So they decided to throw a global party.

San Diego had something to prove too. It had about 40,000 residents — about a tenth of San Francisco’s population — but no cable cars, no Gold Rush glamour, no Mark Twain quotes. And a Mexican civil war was simmering just south in Tijuana. But San Diego wanted tourists and ship traffic. Even after President Taft and Congress threw their support behind San Francisco, San Diegans pressed ahead with plans for their own exposition.

The result: competing expos, assembled as World War I was beginning to tear Europe apart. This had all the makings of a civic disaster. Maybe two.

Yet both shows went on. In a state with fewer than 3.4 million people, they together tallied 22 million visitors. The city with the brighter lights and bigger crowds, however, isn’t the one that ended up with the larger architectural legacy.