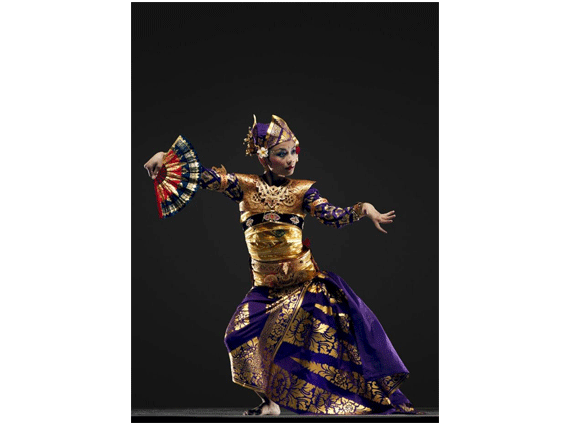 This year the San Francisco Ethnic Dance Festival will celebrate the Centennial of the Panama-Pacific International Exposition with a series of free performances at City Hall beginning on Friday, February 20th. Local Swedish dancers will honor the Swedish Pavilion at the 1915 World’s Fair with a selection of traditional Swedish folk dances, and “the Swedes will share the bill with San Francisco’s celebrated Gamelan Sekar Jaya — the Balinese dancers who performed here in 1915, 34 years before Indonesian independence, and represented the colonial Dutch East Indies — and the Margaret Jenkins Dance Company, led by a San Franciscan whose family was here before 1915.” Read the full article in the San Francisco Chronicle which interviewed Julie Muchet, the executive director of World Arts West. For more information about the San Francisco Ethnic Dance Festival, visit their website at: www.worldartswest.org/