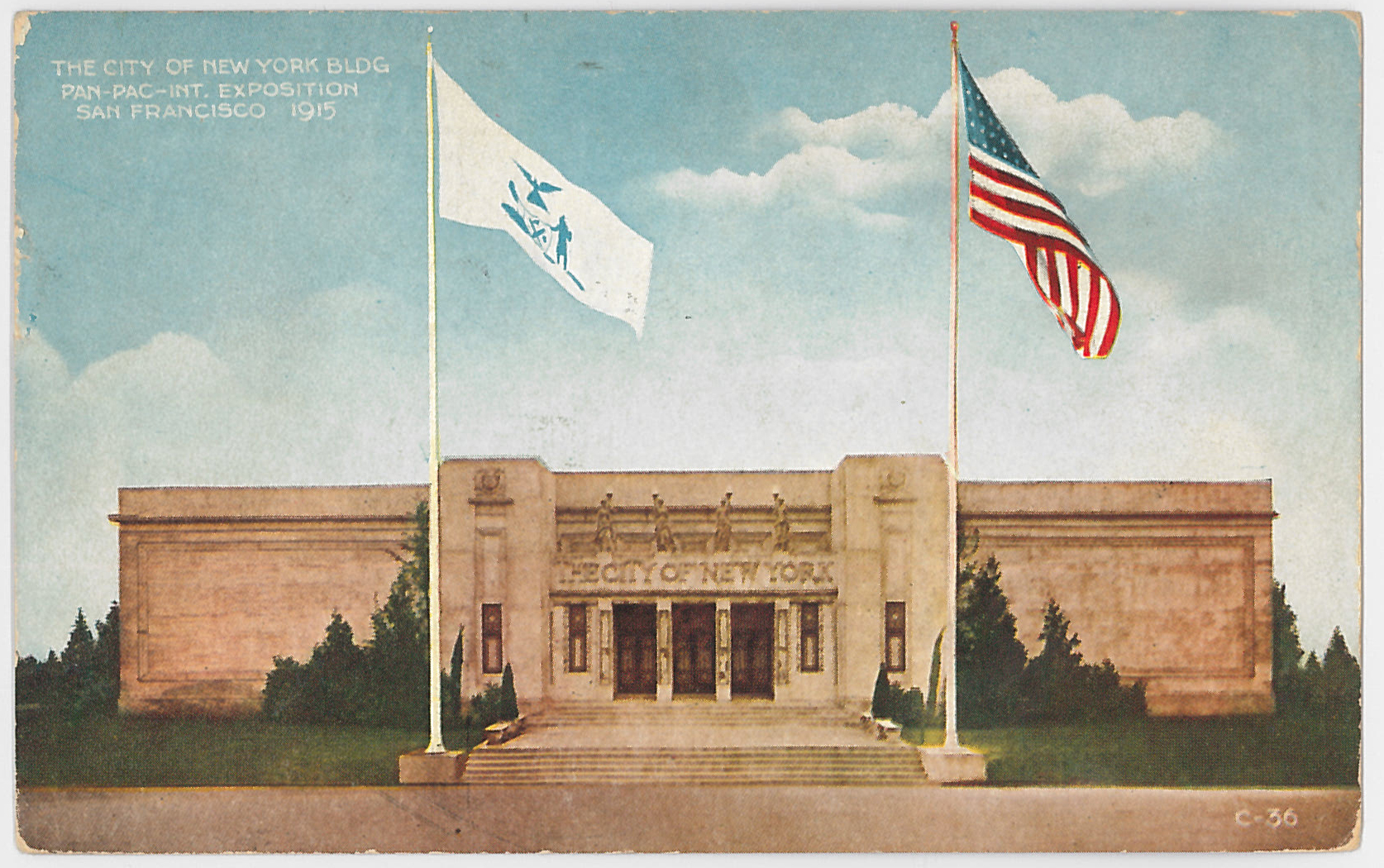 On Thursday, August 19, the PPIE celebrated Manhattan Day. The celebration was hosted at the New York City Pavilion – the only municipal building at the fair.  The Commissioner-General of the Netherlands presented borough president Marcus Marks a New Amsterdam flag which was promptly run up the flagpole.

On this day the PPIE also hosted a celebration for Nebraska entomologist Lawrence Bruner, who was honored as the “first citizen of Nebraska” for his efforts to combat agricultural pests. Since Nebraska’s state building was not completed due to an outbreak of foot and mouth disease earlier in the year, the ceremony was held in the Recitals Hall.

At the Inside Inn the Modern Order of Praetorians – a fraternal insurance company –  held a banquet for their members, naming it “Praetorian Day.”