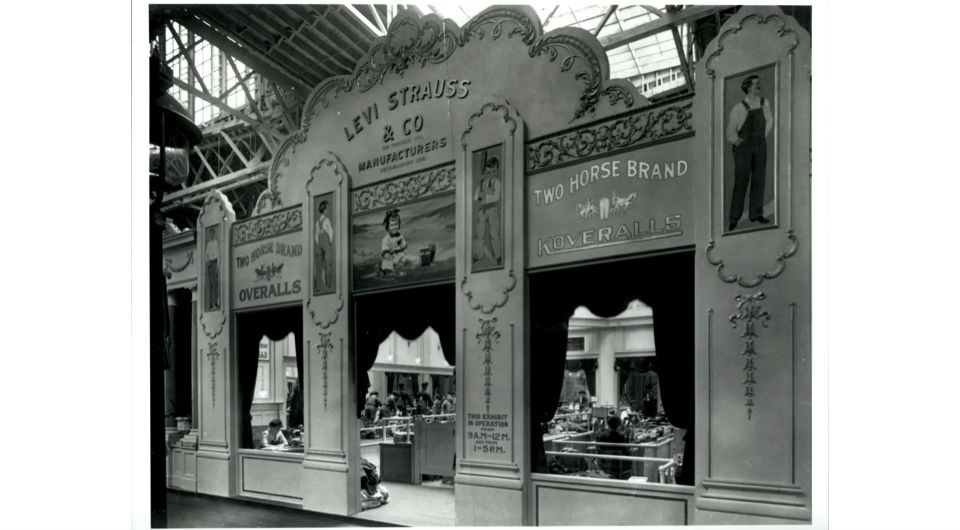 Last week Levi’s announced a new partnership with Google that is generating a lot of excitement about the future of wearable technology. Levi’s has a long history of innovations related to products and process, including two displays at the Panama-Pacific International Exposition.

“In 1915, at the Panama Pacific International Exposition (PPIE) in San Francisco, Levi Strauss & Co. had two significant innovations on display: a revolutionary manufacturing process and our first venture into the youthwear market.

The PPIE featured a variety of exhibit halls called “Palaces,” and LS&Co. hosted a large booth inside the “Palace of Manufactures and Varied Industries.” The booth housed a working sewing line where workers made Koveralls — our one-piece children’s garment that was launched in 1912.”

This was originally posted on Unzipped where you can read the full story.