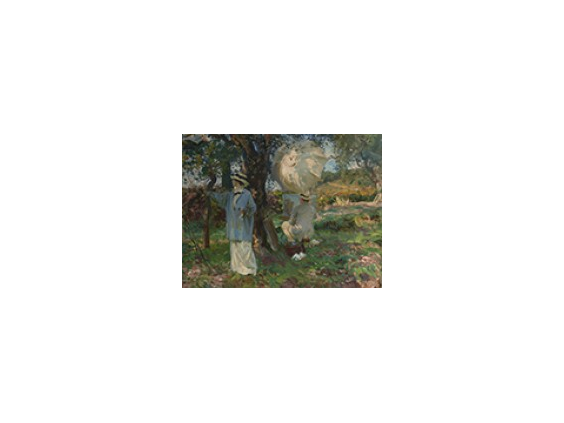 One hundred years ago, San Francisco hosted millions of visitors to the 1915 Panama-Pacific International Exposition (PPIE), a spectacular world’s fair whose attractions included the most comprehensive art exhibition ever mounted on the West Coast. A century later, masterpieces representing a significant array of art shown at the PPIE, from Impressionism to Futurism, are reunited in Jewel City: Art from San Francisco’s Panama-Pacific International Exposition.

Join us for a lecture by Victoria Kastner, scholar of the PPIE, contributor to the Jewel City catalogue, and historian at Hearst Castle. Ms. Kastner will discuss the important role women played in organizing and presenting the PPIE, as well as in preserving its art and architecture for future generations. Whether lending their influence as civic leaders and philanthropists, exhibiting their talents as artists or models, or ensuring the safety of visitors to the fair, women added colorful and lasting contributions to the event and the city we know today.

Kastner has previously lectured at the de Young and has also presented at the Metropolitan Museum of Art, New York; the Museum of Fine Arts, Boston; and LACMA and the Getty Center, Los Angeles. She has been interviewed on the Today Show, CBS This Morning, National Public Radio, and Australian National Radio. Kastner has served as Hearst Castle’s official historian for more than thirty years, and has authored the definitive trilogy on the estate, published by Abrams Books.

Ticket Information
Your lecture ticket includes admission to Jewel City and access to free docent tours or headsets for a self-guided tour. Select your docent tour time of 9:45 am, 10 am, or 12:30 pm when purchasing your ticket. Availability for docent tours is limited, and they are expected to sell out. Docent tours meet on the museum’s lower level, near the exhibition entrance. Those who are unable to book a docent tour or who choose to take a self-guided tour can request an audio headset by bringing their program ticket to the counter on the lower level.