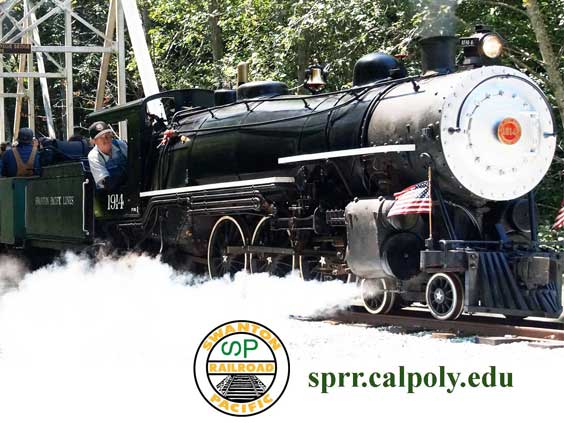 By reservation only: Steam train rides with the original Overfair Railway locomotives from the 1915 San Francisco Panama-Pacific International Exhibition with a barbeque lunch, live music, and more at Swanton Pacific Ranch in Davenport (35 miles south of Half Moon Bay).

Please do not come without a reservation – our events are limited to 500 people. There will be two more reservation-based events in 2015 at the Swanton Pacific Railroad where guests can ride on a train pulled by an Overfair Railway steam locomotive from the Panama-Pacific International Exposition.

For more details and directions to Swanton Pacific Ranch in Davenport (near Santa Cruz), please refer to the reservation form:
http://content-calpoly-edu.s3.amazonaws.com/sprr/1/documents/2015Al%20Smith%20DayInvite.pdf 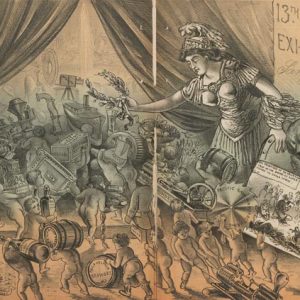 Mechanics' Institute
Between the years of 1857 and 1899 the Mechanics’ Institute hosted thirty one Industrial Expositions that displayed and promoted the products of local entrepreneurs and inventors.
Learn More