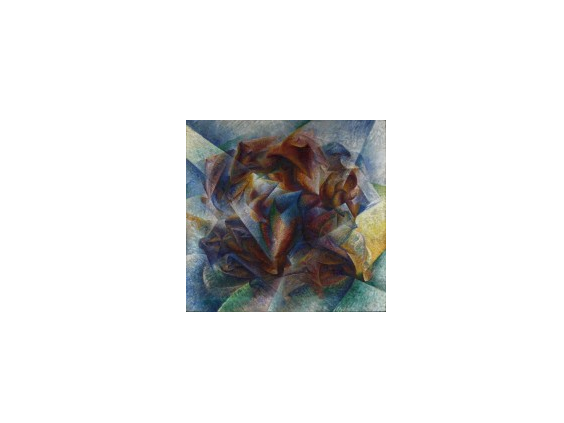 $15 | $10 for members and college students.
Does not include gallery admission.

Harvey Milk Photo Center, SFMTA, SFPL, & Moulin Studios
A joint exhibit of photographs of the 1915 Panama Pacific International Exposition from the collections of the SFMTA Photo Archive, SF Public Library Photo Center, and Moulin Studios and hosted by the Harvey Milk Photo Center. The show will highlight images from these public and private collections that provide a glimpse into the birth, life, and death of San Francisco’s largest and most extravagant public event.
Learn More
view more events