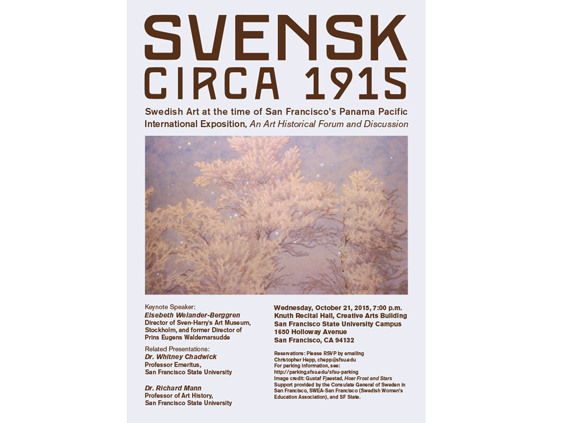 At PPIE contemporary critics noted that the Swedish art displayed at the Palace of Fine Arts was new, vital and exemplary, as was the presentation of that art in Sweden’s nine galleries, which professionalism was copied by other nations in their galleries. Our first program in this series of Sweden’s participation at PPIE featured a personal and familial perspective on Sweden’s art at PFA. This forum puts Sweden’s art exhibited at PPIE in the perspective of Sweden’s art at that time, explaining why and how it was so distinctive. One of Sweden’s pre-eminent authorities on Swedish fine arts, Dr. Elsebeth Welander-Berggren, visits us especially for this PPIE talk about the best Swedish art of that time. Her talk is complemented by those of her colleagues, two SFSU art professors, providing additional perspective and critical admiration. 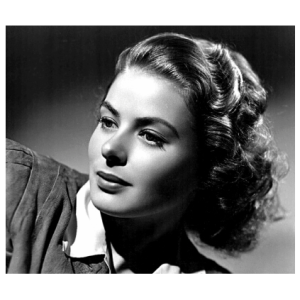 University of California, Berkeley, Scandinavian Dept.
During PPIE Sweden was known for its leadership in Cinema from the earliest years. It is coincidental that this year is both the centennial of PPIE and of the birth of Ingrid Bergman, Sweden's famous film actress.
Learn More 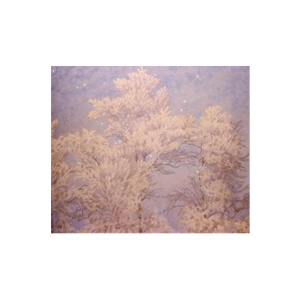