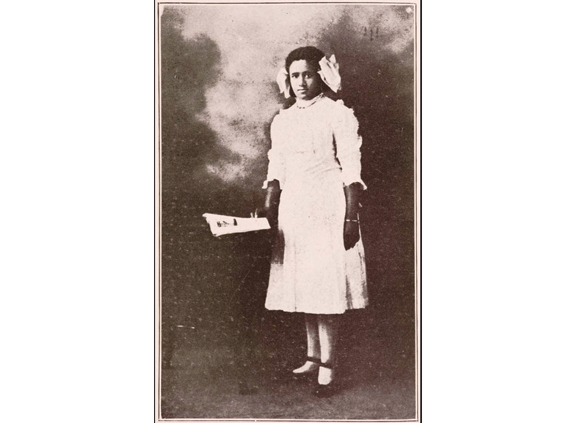 Erin Garcia, curator of the California Historical Society exhibition City Rising: San Francisco and The 1915 World’s Fair (through January 2016), will profile five remarkable women who shaped, or were shaped by, the PPIE – each reflecting the diverse roles, experiences, and perspectives of women at the fair. Optional dinner to be announced.ture. 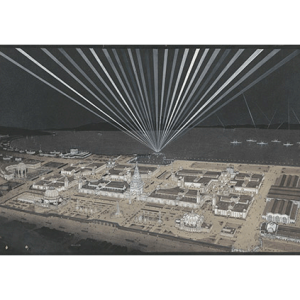