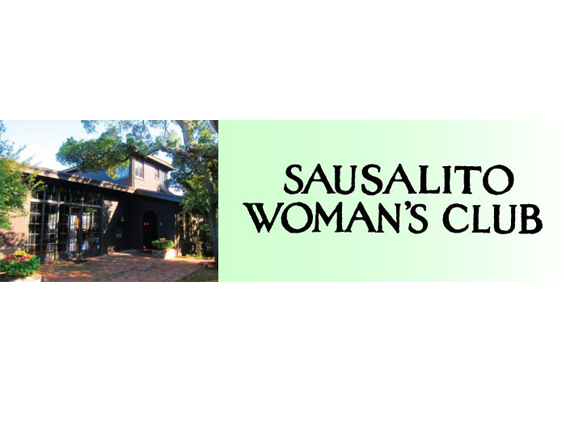 Sherry Hour with Laura Ackley: Discussions on the PPIE

An illustrated talk by Laura Ackley, author of Jewel City and historian of the 1915 Panama-Pacific International Exposition. Hear fascinating tales of the fair with amazing photos. No-host bar.

About San Francisco’s Jewel City: The Panama-Pacific International Exposition of 1915:

2015 marks the centennial year of the Panama-Pacific International Exposition, when host city San Francisco emerged from the ashes of earthquake and fire as a center of beauty and progress. On the Presidio’s waterfront and in what is now the Marina District, courtyards, formal gardens, and eleven Beaux-Arts palaces made up a miniature city resplendent in tones of golden-orange, copper green, cerulean, and “Pompeiian red.” Each palace hosted a thrilling array of exhibits and events that showed off the young century’s achievements and possibilities. Over it all, the forty-three-story Tower of Jewels cast the reflected light of one hundred thousand pieces of colored glass.

This lavishly illustrated volume is as much a triumph as the fair itself. San Francisco’s Jewel City takes readers on an in-depth tour of the PPIE, revealing the dramas of constructing the fair and the displays of culture and industry that awaited within the exposition walls: electrical home appliances, rides in a homemade airplane, a world tour of twenty-one international pavilions, luminous radium crystals, and, of course, a model of the world-changing Panama Canal. Along the way, we meet famous (and infamous) visitors, such as Theodore Roosevelt, Helen Keller, Thomas Edison, and Buffalo Bill Cody. Historian Laura A. Ackley’s compelling text is unparalleled in its breadth of scope and richness of detail, providing social and political context for the fair and offering insight into its legacy today.

San Francisco’s Jewel City is published by Heyday with the California Historical Society, and is part of the Centennial Celebration of the Panama-Pacific International Exposition.

PPIE100
This day-long community event will honor the 100th anniversary of the opening of the Panama-Pacific International Exposition and will kick-off a year of Centennial events.
Learn More
view more events