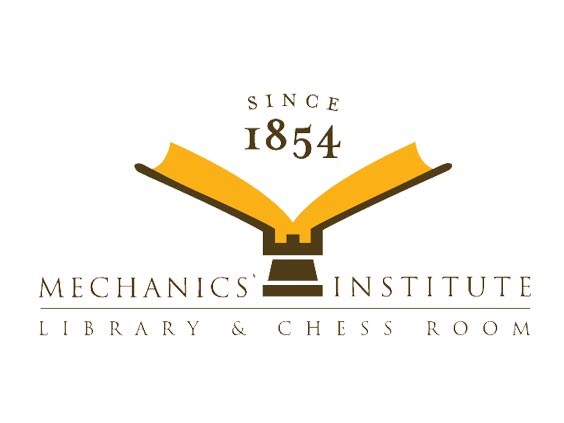 Mechanics’ Institute will present the family heirlooms of one of the members of the PPIE executive committee, Reuben B. Hale.

The Reuben Hale Family Collection includes photos, medals, pins, certificates, and books related to the 1915 PPIE. Mr. Hale, a retail tycoon and president of the SF Merchant’s Association in the early 1900’s, was considered to be the originator of the grand idea to host an international exposition in San Francisco. He served as a Vice President on the PPIE executive committee and as a member of the Commission Extraordinary which visited governments in Europe in 1912 to solicit their participation in the PPIE. 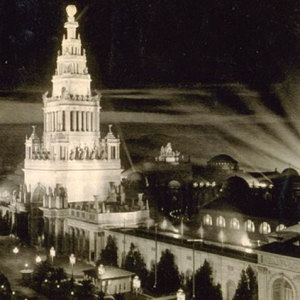 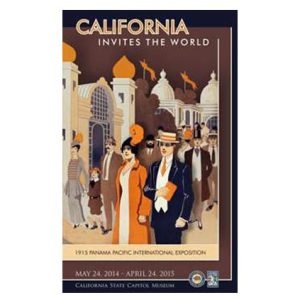 California State Capitol Museum
The late nineteenth and early twentieth centuries were the golden age for the great world’s fair expositions. The 1915 Panama-Pacific International Exposition (PPIE) was no exception. Before there was Disneyland, there was an earlier “magic kingdom.”
Learn More
view more events