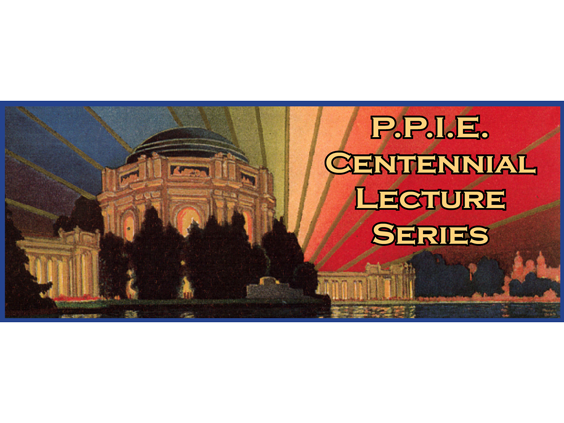 In 1915, San Francisco became a prime destination for American and world travelers when it hosted the Panama-Pacific International Exposition. Lee Bruno’s talk on San Francisco’s first world’s fair will draw from his book, Panorama, the images and stories about the architects, builders, inventors, artists, performers, and celebrities who made the nearly year-long event one of the greatest of its kind. Books will be available for sale.