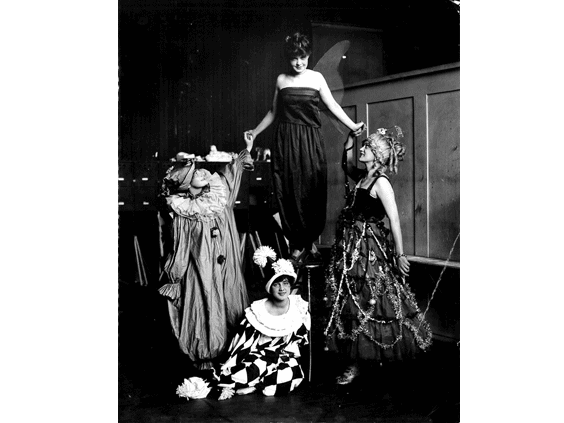 Please join us on Thursday, March 12 from 6-9pm for a salon-style opening reception to celebrate the exhibition and the launch of a publication of essays about the Panama Pacific International Exposition by emerging scholars.

Designed to coincide with the San Francisco Art Institute seminar Bohemian Rhapsodies: 1871–1915, the exhibition focuses on the artistic community that established itself leading up to the Panama Pacific International Exposition. The exhibition will feature a selection of period-inspired projects and a curated selection of archival images, objects, and ephemera.

San Francisco Art Institute
Designed to coincide with the SFAI seminar Bohemian Rhapsodies: 1871–1915, the program presents an exhibition of projects inspired by the artistic community that established itself leading up to the Panama Pacific International Exposition.
Learn More
view more events