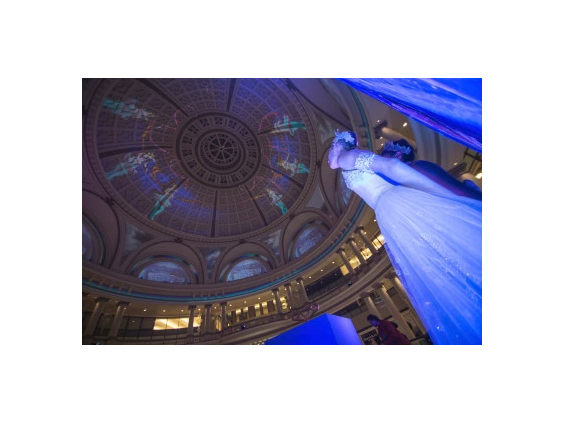 Nutcracker Under the Dome will run nightly from November 19 through December 31, every half hour starting at 5:00 p.m. until the Centre’s closing. Westfield’s iconic Dome will come to life each night with this 3-D light show that will showcase the beloved holiday tradition in an innovative format, promising to capture the imagination of young and old.