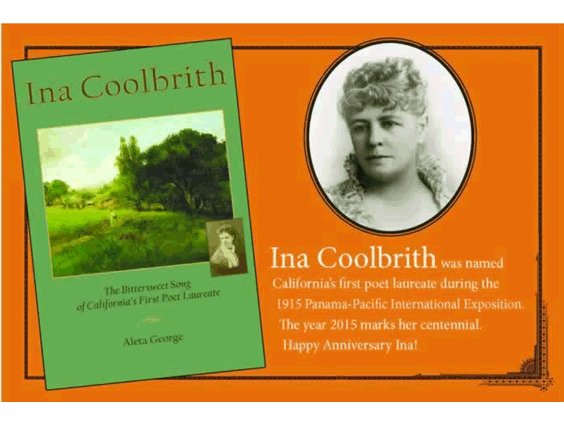 One hundred years ago, Ina Coolbrith was crowned California’s first poet laureate at the Exposition Auditorium (now the Bill Graham Civic Auditorium) during the Panama-Pacific International Exposition. Aleta George, author of Ina Coolbrith: The Bittersweet Song of California’s First Poet Laureate, will speak about Coolbrith as poet, librarian, and the most popular literary ambassador in the early American West.

World Arts West
The San Francisco Ethnic Dance Festival celebrates the Centennial of the Panama-Pacific International Exposition with a series of thrilling dance performances from around the globe, set in the grand Palace of Fine Arts Theatre, which was built for the historic 1915 World’s Fair.
Learn More

California Historical Society
Learn about Alameda’s Neptune Beach - the "Coney Island of the West" - and it's history as a pivotal attraction after the close of the Panama-Pacific International Exposition. Authors Dennis Evanosky and Eric Kos will take guests on a tour of west Alameda’s bathing and beach resorts that established the Island City’s recreational character beginning in the 1870s.
Learn More 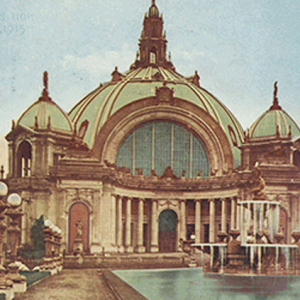