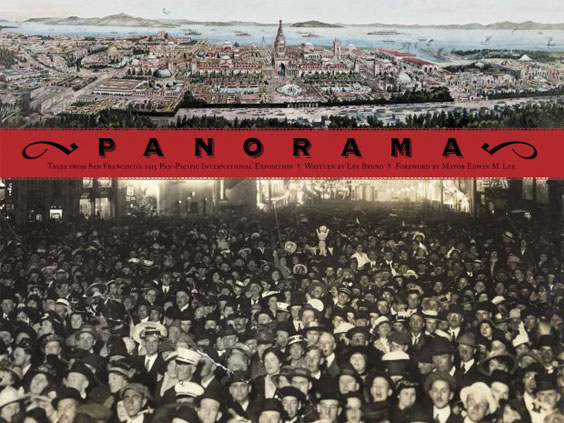 Lee Bruno is a journalist and author of Panorama: Tales from San Francisco’s 1915 Panama-Pacific International Exposition.

2015 marks the 100th anniversary of the Panama–Pacific International Exposition (PPIE), and this fully illustrated coffee table book focuses on the groundbreaking exhibition and its fascinating participants. The book opens with a large-scale map of the exhibit, with arrows pointing to events and individual people who were there: historic figures including Thomas Edison, Henry Ford, Maria Montessori, aviator Lincoln Beachey, composer John Phillips Souza, and Charlie Chaplin. Subsequent pages have blow-ups of map sections with stories about the exhibitors and their impact on early 20th-century America. The book also contains a history of the development of the fair through the eyes of the author’s great-grandfather, Reuben Hale, who was responsible for its vision and realization, against long odds. 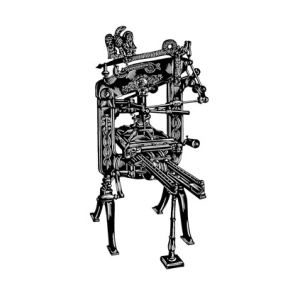