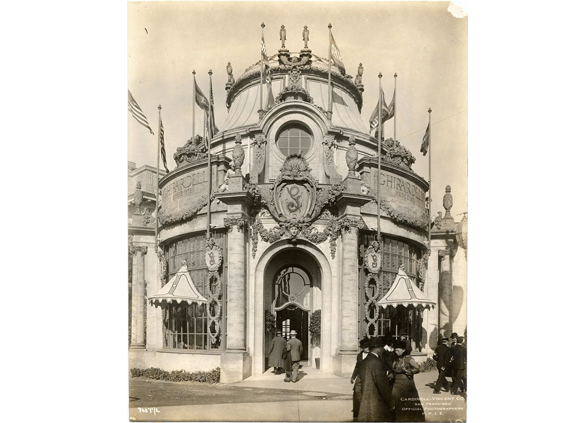 Ghirardelli Chocolate Company is excited to invite you to the annual, two-day chocolate celebration that has transformed into a true San Francisco staple. This year, Ghirardelli Chocolate Festival hosts over 50 vendors, culinary demos by top dessert professionals, a Silent Auction, and the popular Chocolate & Wine Pavilion. The best part? 100% of the profits from this event are donated to San Francisco non-profit, Project Open Hand.

Ghirardelli Chocolate & Wine Pavilion: Come sip and savor premium samples from local wineries and gourmet dessert vendors in the heart of the Ghirardelli Chocolate Festival. This new and exclusive area of the event will require an additional ‘Pavilion’ ticket good for even more gourmet tastings, so unwind, relax, and try something new! Only open for Festival guests 21 years and older.

Ghirardelli Chocolate Earthquake Ice Cream Eating Contest: A Ghirardelli Chocolate Festival Tradition! Festival attendees compete or just witness the hilarity as six lucky people eat the famous Ghirardelli ‘Earthquake’ Sundae as fast as they can without hands. Battling each other and their own stomachs, competitors are sure to make this experience a memorable (and delicious) one. Children also compete with a smaller version of the famous Earthquake Sundae. There are three competitions on both Saturday and Sunday.

Chocolate School- ‘From Cocoa Bean to Chocolate Bar’: Come join Ghirardelli’s own ‘Chocolate Professor’, Steve Genzoli, as he teaches ‘Chocolate School’ and takes audience members through a tour of the delicious chocolate making process. Learn every step a bean takes to become that mouth watering chocolate bar from Ghirardelli’s VP of Research & Development and Quality Assurance.

Chef Demonstrations: Local culinary professionals work their delicious magic on both Saturday and Sunday at the Culinary Stage at the Festival. Be engaged in all things chocolate and learn the inside scoop on many delectable delights. Learning has never tasted so good! 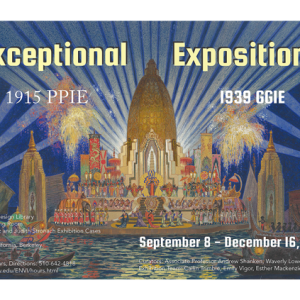