The Exploratorium at Community Day

Join the Exploratorium and other organizations at the kickoff of a yearlong celebration of the 100th anniversary of the opening of the Panama-Pacific International Exposition. The Palace of Fine Arts was the Exploratorium’s home for 44 years so we’re thrilled to be returning with activities, historic films, a behind-the-scenes tour, and a glimpse of our time at this historic location.

The Exploratorium Remains Inside the Palace of Fine Arts
1:00 and 3:00 p.m.

Meet at the McBean Theater
Join a guided tour of classic Exploratorium exhibits that remain hidden in the nooks and crannies of the Palace of Fine Arts. 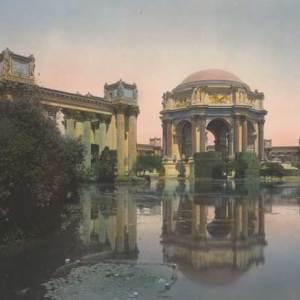 PPIE100
Stroll the Palace grounds– experience what it was like to be at the Exposition and enjoy a film and light installation by Optic Flare in the Palace of Fine Arts Theater lobby.
Learn More 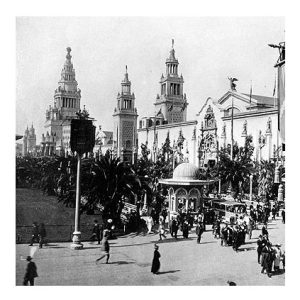