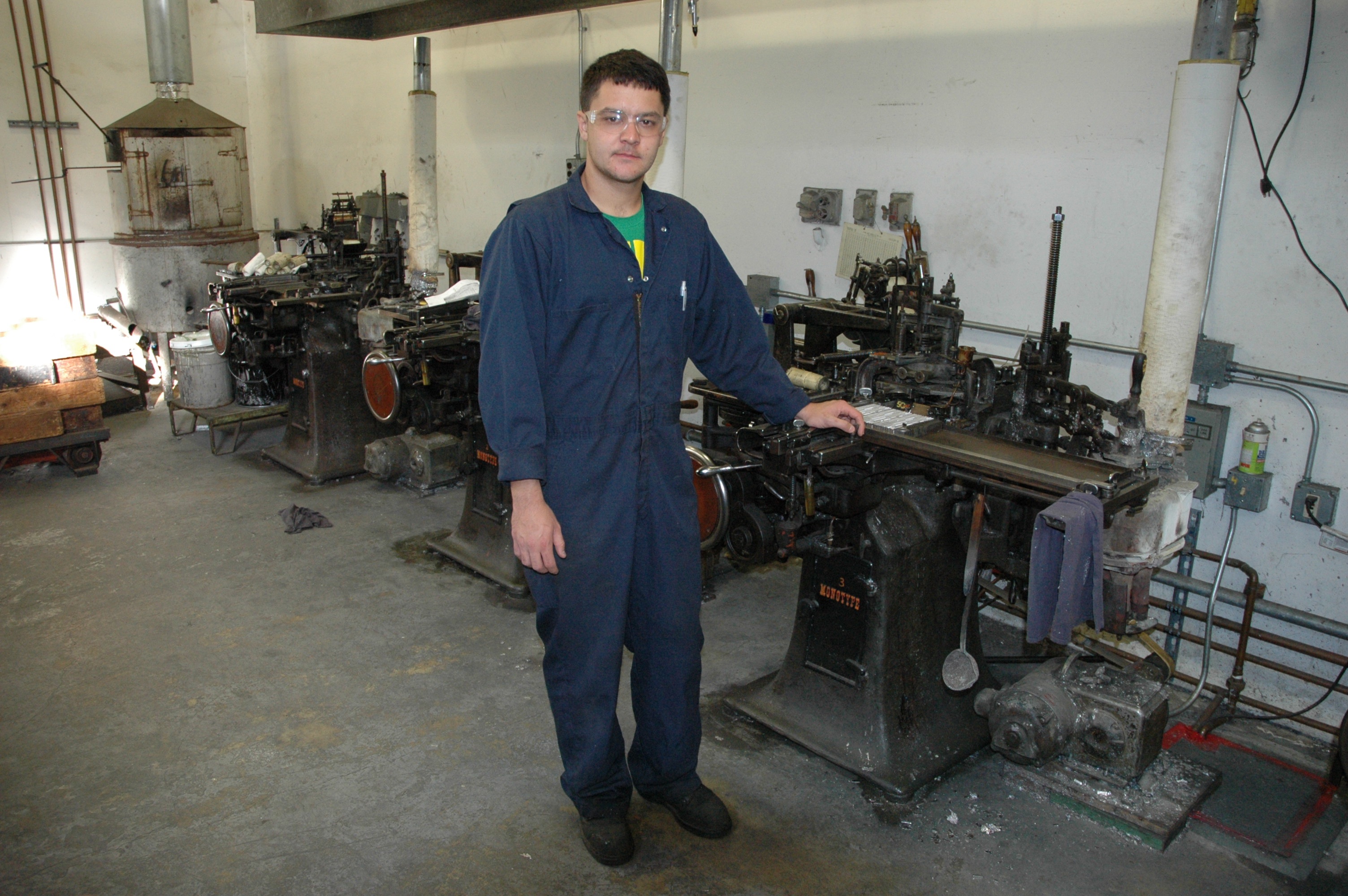 Join us to celebrate a century of continued operation by the nation’s oldest and largest typefoundry, M & H (Mackenzie & Harris). Designated an “irreplaceable cultural treasure” by the National Trust for Historic Preservation, Mackenzie and Harris was established with demo Monotype machines from the Panama Pacific International Exposition’s Palace of Machinery. These have been preserved as part of the historic foundry, still in operation on a full time basis, where handset and composition “hot metal” type is manufactured for Arion Press and other letterpress customers.

See demonstrations on Monotype caster no. 3, a survivor from the PPIE, take away souvenirs, and meet the current staff of typecasters and printers. This open house is the first in a series of events at M&H during its centennial year. Sponsored by the Grabhorn Institute with support from the National Endowment for the Arts. 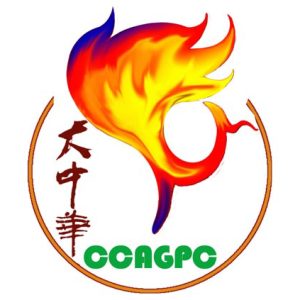 China Culture Art Global Propagation Committee
China was one of the active countries in the 1915 PPIE. To celebrate the PPIE100, the China Culture Art Global Propagation Committee has prepared a Chinese Pavilion of fine arts and cultural products in the San Francisco International Gift Fair at the Moscone Center from February 21 to 24, 2015.
Learn More