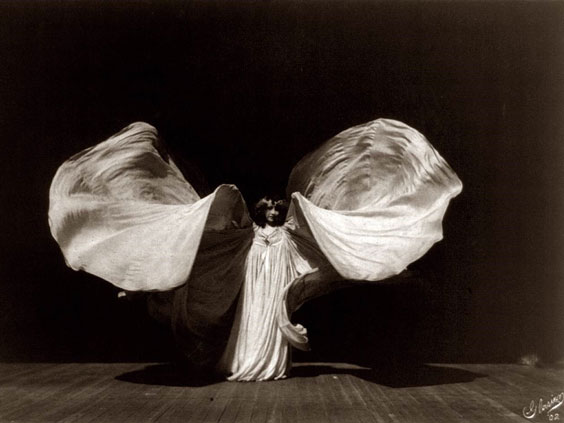 Dance, Music and Song: The Lively Arts at the Panama-Pacific International Exposition

In this exciting multimedia presentation, historian Laura Ackley presents photos, rare recordings, and movies of dance, music and song at the 1915 World’s Fair.

In 1915, the San Francisco Chronicle enthused about the Panama-Pacific International Exposition, “There is music everywhere! At the Music Concourse, in the Court of the Universe, in Festival Hall, at the Philippine building, at the Marine Camp and on the Joy Zone there is music at all hours.” A compelling music program was considered essential to the financial success of the Fair. From the very first day of the PPIE, outdoor band concerts could be heard throughout the grounds. The bright notes of cornets and trombones, punctuated by the crashing of cymbals, emanated from four strategically placed bandstands. The state and international pavilions, as well as the midway concessions, got into the act with a multitude of other artists, some of whom became big stars nationwide as a result of their Exposition appearance.

Laura Ackley holds graduate degrees from the Harvard University Graduate School of Design and the University of California at Berkeley College of Environmental Design, as well as an undergraduate degree in architecture from Berkeley. Her interest in the Panama-Pacific International Exposition was captured by a Cultural Landscapes course during her undergraduate years. She has worked for such diverse firms as Lucasfilm, Bechtel Engineering, and Autodesk, and taught 3D computer modeling for more than a decade. Her book, San Francisco’s Jewel City: The Panama-Pacific International Exposition of 1915, co-published by Heyday and the California Historical Society, was awarded a Gold Medal at the 2015 California Book Awards sponsored by the Commonwealth Club.

San Francisco Ballet
Lights dim. History comes alive. This year SF Ballet celebrates the centennial of the Panama-Pacific International Exposition with its production of Nutcracker, which is set in San Francisco in 1915, the year the Exposition brought the world to San Francisco’s doorstep.
Learn More
view more events