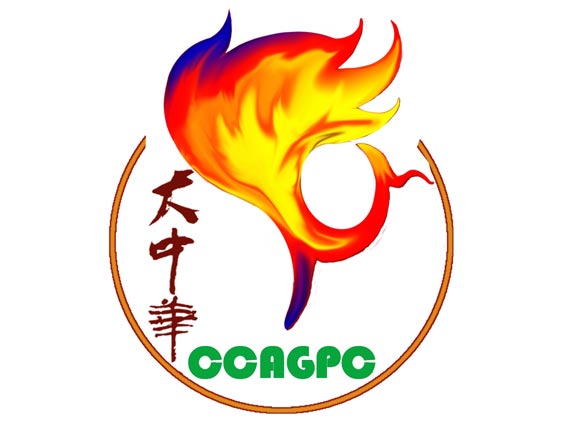 China was one of the active countries in the 1915 PPIE.  To celebrate the PPIE100, the China Culture Art Global Propagation Committee has prepared a Chinese Pavilion of fine arts and cultural products in the San Francisco International Gift Fair at the Moscone Center from February 21 to 24, 2015.  Many Chinese exhibitors of this International Gift Fair were Award Winners at the 1915 PPIE.  This meaningful display intends to honor the spirit of the PPIE and to promote the cooperation and peace of the world.