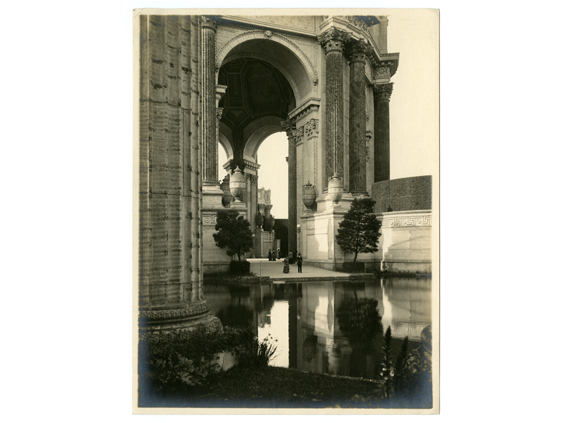 Celebrate the Centennial of Palace Preservation Day on Friday, October 16th with a day of music and lectures at the Palace of Fine Arts.

1:15 Dr. Gray Brechin, visiting scholar in the U.C. Berkeley Department of Geography and founder and project scholar of the Living New Deal Project. 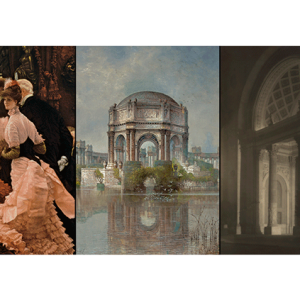 de Young Museum
Nine years after San Francisco was rocked by the great earthquake of 1906, the city was the site of the Panama-Pacific International Exposition, a world’s fair that included one of the largest art exhibitions ever presented on the West Coast. This talk gives an overview of the great “artquake” of 1915 and the aftershocks that are still being felt in San Francisco’s cultural institutions.
Learn More 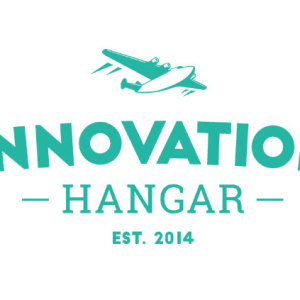