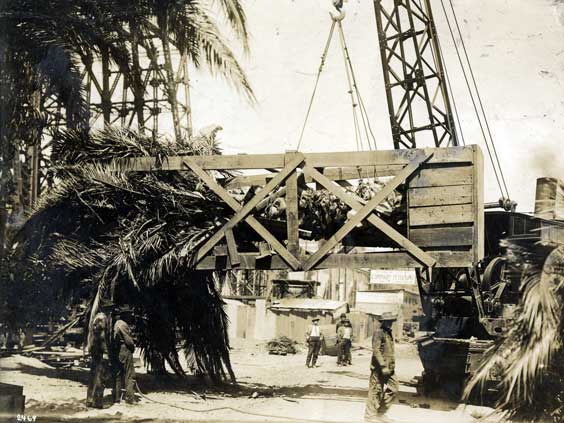 Some paths are not paved. Please wear shoes appropriate for walking on uneven unpaved surfaces.