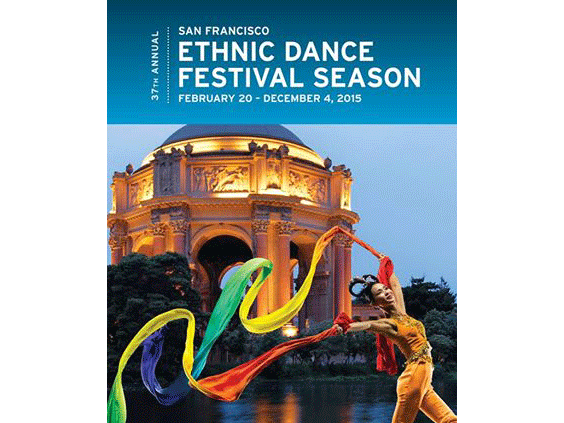 Join World Arts West and the Dancers’ Group for the first Rotunda Dance Series performance of 2015, a special event launching the celebration of the 100th anniversary of the opening of the Panama-Pacific International Exposition and our 2015 season. You’ll experience music and dance of Indonesia performed by Gamelan Sekar Jaya, innovative contemporary dance by Margaret Jenkins Dance Company, and lively dances by local and international Swedish dancers led by the renowned Leif and Margareta Virtanen of Norberg, Sweden.

This performance kicks off a weekend of Bay Area events celebrating the centennial of the 1915 World’s Fair, and opens a year of free, monthly world dance and music performances in the rotunda presented by Dancers’ Group and World Arts West, in partnership with San Francisco Grants for the Arts and San Francisco City Hall.

Special thanks to the Barbro Osher Pro Suecia Foundation and the Swedish Women’s Educational Association for supporting our February 20th season opening. 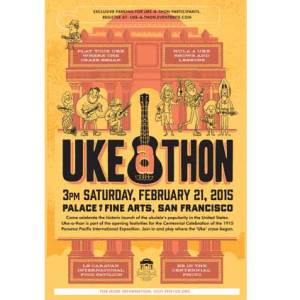 PPIE100
Come celebrate the historic launch of the ukulele’s popularity in the United States. Uke-a-thon is part of the opening festivities for the Centennial Celebration of the 1915 Panama Pacific International Exposition. Join in and play where the ‘Uke’ craze began.
Learn More