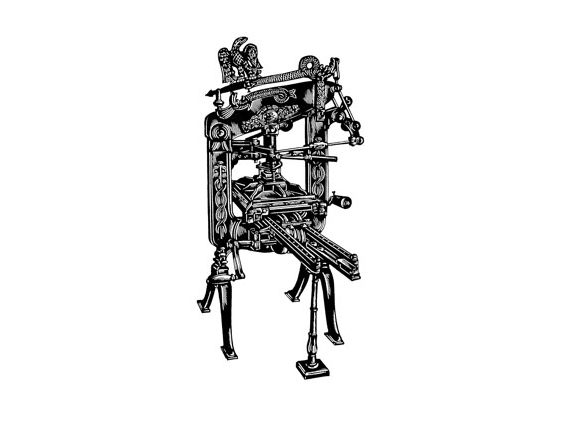 The Book Club of California

Celebrate the 100th anniversary of the Panama-Pacific International Exposition by printing your own commemorative broadside on the Book Club’s Columbian Hand Press.

This is a free event, but an RSVP is required. Please email shruti@bccbooks.org for more information.

The Book Club of California is a non-profit, membership-based organization founded in 1912. The Club supports book making, fine printing, design, typography, illustration, literature, and scholarship through a dynamic series of publications, public programs, and exhibitions related to the history and literature of California and the West. Learn more at www.bccbooks.org