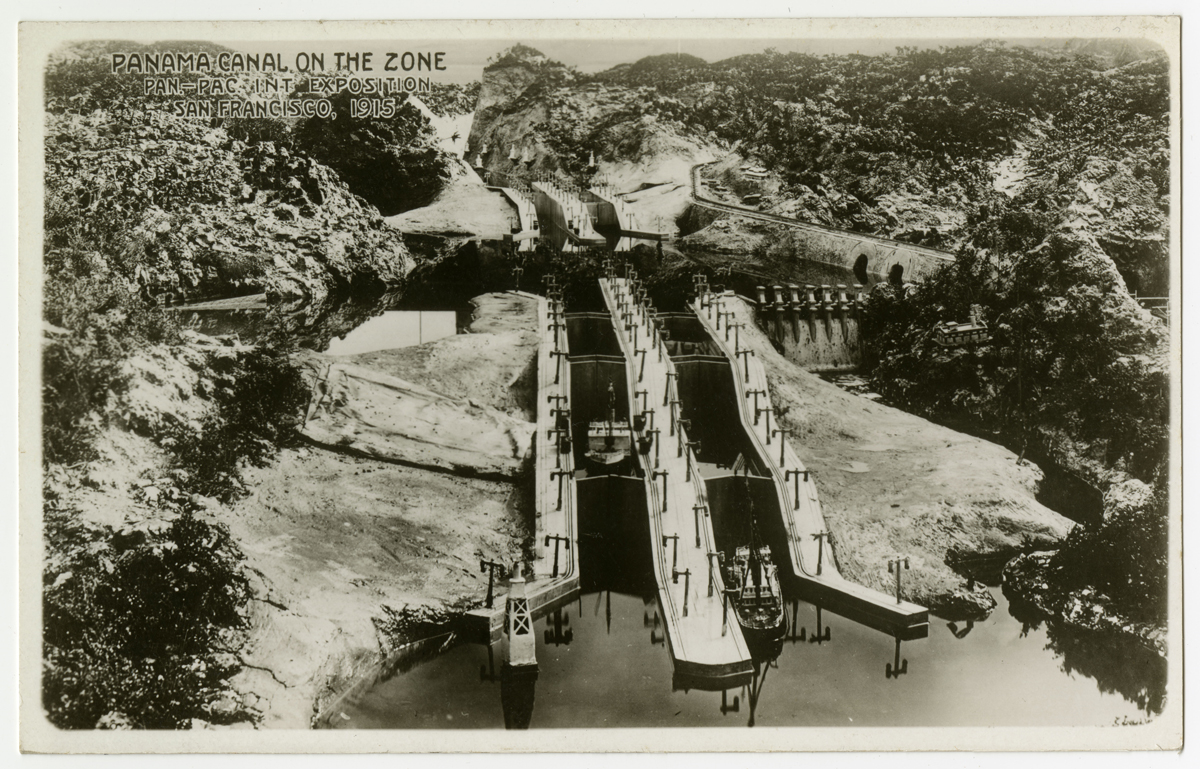 The influence of the international community and Americans outside the Continental U.S. at the 1915’s World Fair will be the focus of nearly 20 different exhibitions, speakers, presentations and events covering the world from Europe to the Middle East, Asia and the Pacific Islands

SAN FRANCISCO, Calif.  June 4, 2015 – In 1915 the Panama-Pacific International Exposition (PPIE) brought the world to San Francisco to celebrate the completion of the Panama Canal.  The international exhibitors and visitors who attended left a lasting legacy in San Francisco and throughout the Bay Area.  During the month of June, PPIE100 will explore and celebrate the contributions of the international community and Americans outside the Continental U.S. and how their participation in the fair helped shape the history of San Francisco.

June’s theme will bring attention to the international influence at the 1915 World’s Fair with more than twenty events that range from a family’s recollection of Sweden’s beautiful pavilion and fine art at the PPIE and the opening of the 37th annual San Francisco Ethnic Dance Festival under the Palace Rotunda, to a Commonwealth Club discussion on the future of the Panama Canal.

Twenty different exhibitions, speakers, presentations and events will cover the world from Europe to the Middle East, Asia and the Pacific Islands throughout the month of June.   For a full list of events and activities visit PPIE100.org.  Samples of pictures of the international pavilions are available in the June Events folder of the online media press kit.

About PPIE100:  February 20, 2015 marks the 100th anniversary of the Panama-Pacific International Exposition (PPIE), the World’s Fair celebrating the completion of the Panama Canal and showcasing San Francisco—its recovery from the ashes of the 1906 earthquake and fire and its world trade potential. Throughout 2015, the PPIE100, a citywide consortium of cultural, civic, and historical organizations, will conduct centennial programs, events and exhibitions to commemorate the PPIE’s historical significance and to reflect on its legacy, all collaborating on what San Francisco Mayor Edwin M. Lee described as “a uniquely San Francisco way to celebrate a centennial—to focus on then, now and the future.”  PPIE100 organizing partners include the California Historical Society, Innovation Hangar, Maybeck Foundation and San Francisco Recreation and Parks Department.  AT&T is the presenting sponsor with other major support provided by Hearst Corporation, Wells Fargo, Ford, Henry Mayo Newhall Foundation and Sterling Bank/Seligman Family Foundation. Learn more at http://www.PPIE100.org.  Follow PPIE100 on Twitter and Facebook @PPIE100.