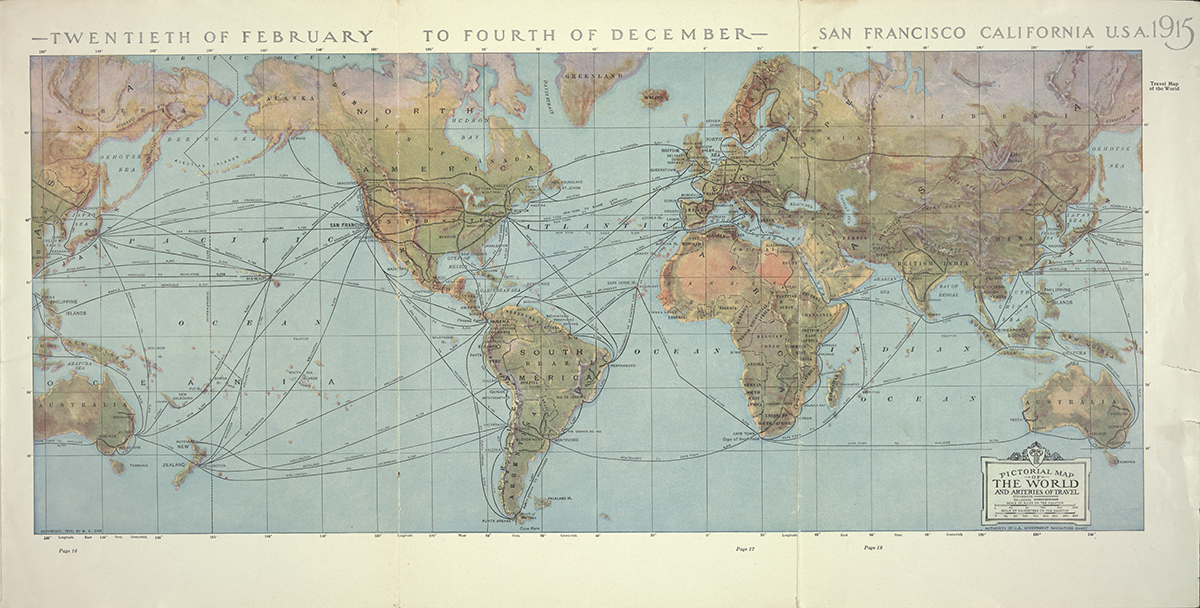 As early as the sixteenth century, nations sought passage by water through the Isthmus of Panama, a slim stretch of land bridging the Atlantic and Pacific Oceans. But it was not until 1881 that a French company headed by Ferdinand de Lesseps, who had built the Suez Canal, began to dig a canal of similar construction across Panama. Plagued by engineering problems, tropical diseases, and scandal, in 1889 de Lessep’s company went bankrupt. ... Read More > 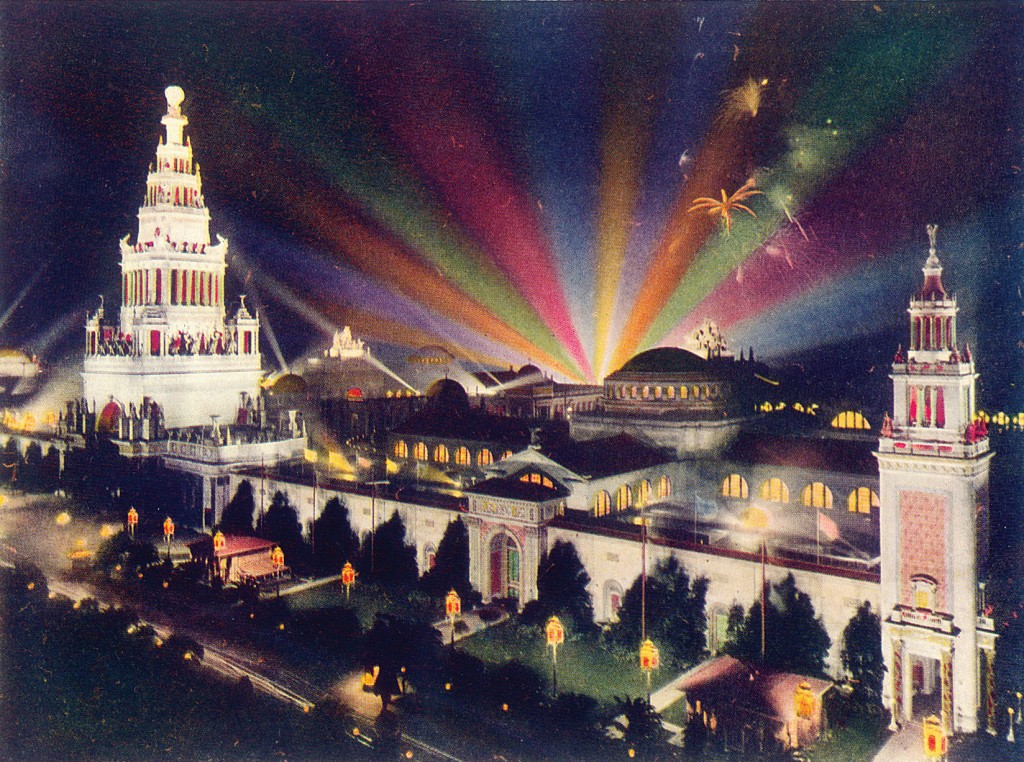 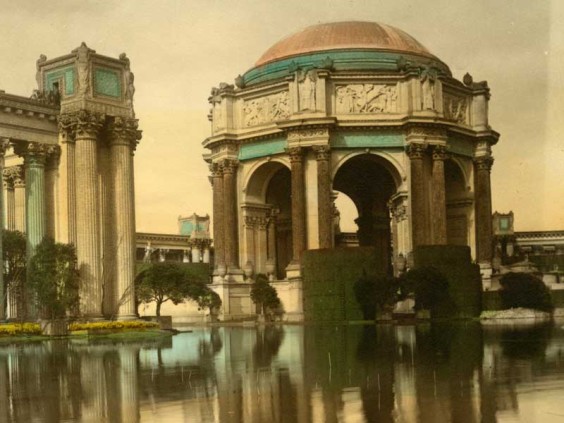 San Francisco, Calif. (February 9, 2015) – Get Ready San Francisco Bay Area! The centennial celebration of the 1915 Panama-Pacific International Exposition (PPIE) officially kicks off the weekend of February 20th with three days filled with spectacular events, activities, exhibitions, historic light displays and entertainment for history buffs, innovators and families that will bring to life the spirit and innovation of the 1915 World’s Fair. ... Read More >