When the World Came to San Francisco 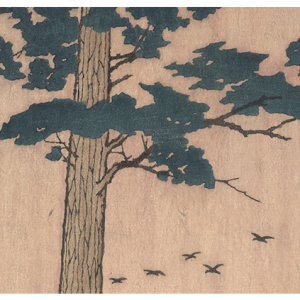 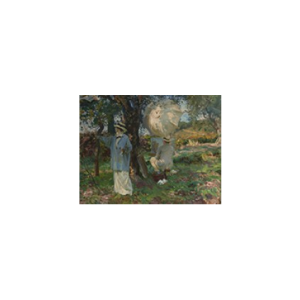 de Young Museum
Join us for a lecture by Victoria Kastner, scholar of the PPIE, contributor to the Jewel City catalogue, and historian at Hearst Castle. Ms. Kastner will discuss the important role women played in organizing and presenting the PPIE, as well as in preserving its art and architecture for future generations.
Learn More
view more events